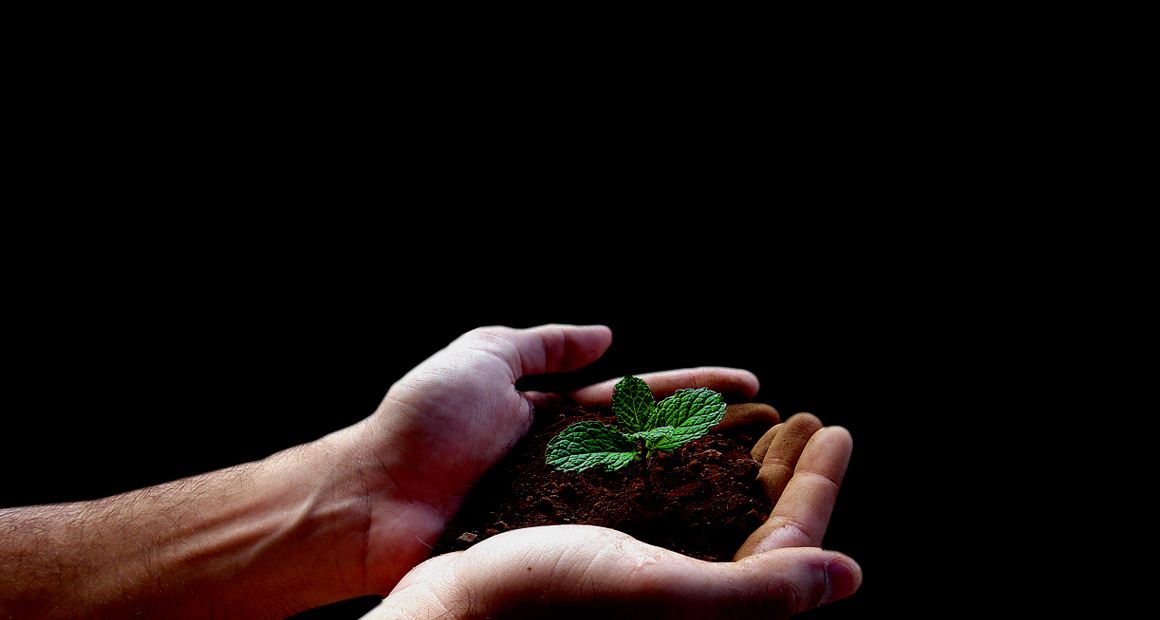 Leaves Of the Tree (LOT) Healing was created to help guide people through the apocalypse / lake of fire / ascension process without getting too sea sick, so to speak. People get tossed about in the lake of fire by every wind of doctrine when they don’t keep their eyes on the Christ / Truth and it leads to running to and fro in search of the truth but never finding it.

The real truth is not found somewhere else, but it is found within you when you meditate on your issues and what you can change within yourself by allowing YHWH’s Holy Spirit to purify you. When we take the backseat and let our heavenly Father drive, we will get to the destination faster and a lot happier. It’s only when we try to do it ourselves that we run into obstacles. 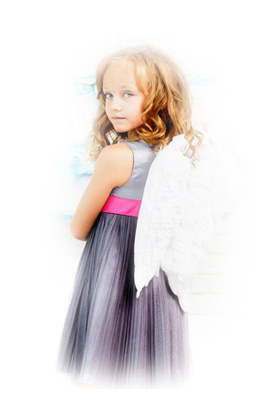 The Lake of Fire

Picture a little girl wearing a dress at a fitting and the tailor asks her to stand still while he puts a pin in it. The little girl gets distracted by a butterfly, turns quickly, and gets a pinprick, and screams, “Ouch!” The tailor continues to tell her to just stand still, this won’t hurt if she’ll just stand still. He tries again, but this time she’s afraid of the needle, and from her perspective looking down at him, she thinks he’s going to hurt her again, and moves, thus creating a self-fulfilling prophecy and getting another pinprick. Because of her perspective she couldn’t see that she moved closer to the needle rather than farther away from it.

When we’re in the “lake of fire” which is similar to the “gold tried in the fire” analogy in Revelation, we are being “tried” and “tested” by the fire for our purity of spirit.

Revelation 14:11 And the smoke of their chastisement (examination) will rise for an age and an age (or age of ages). Day and night there will be no rest for those who worship the beast and its image, or for anyone who receives the mark of its name.” 12 Here is a call for the endurance of the saints who keep the commandments of God and the faith of Jesus.

The word for chastisement/punishment comes from the word básanos: “originally, a black, silicon-based stone used as “a touchstone” to test the purity of precious metals (like silver and gold).” The lake of fire melts off our imperfections, like dross removed from gold in a refiner’s fire, if we allow our Father to “chastise” (prune) us for our mistakes. When we do allow Him to remove the dross (sin) we can become pure as He is pure (1 John 3:3), just like gold tried in the fire.

Back to the example of the little girl getting her dress fitted, most people are like the little girl. They will not stand still. Most people are distracted by this doctrine or that, or by the latest political news, or sports game, or party they went to, or TV show they just watched. They’ve got too many things on their mind, and judging themselves is not a big priority, let alone the first priority.

Then, there are others who have been hurt in the past and just know that it can be very painful to judge themselves. They don’t like feeling vulnerable (like they still have issues to work on), and they don’t like feeling stupid, thinking they followed the wrong doctrine or belief for so many years. This is especially true of those who actually taught the false doctrine. People, in general, have too much pride to admit they were wrong, and others just don’t want to change (because they think it will be painful), so they lie to themselves.

But switching analogies as the bible often does, our Father is the gardener who is out to prune us. If we just let him do what He wants to do to us, to mold us and shape us into who He wants us to be, we would see that we love that version of ourselves better, because it’s who we truly are. We are not the gold and dross put together, rather we are just the gold – gold that can be rid of dross (sin) if we let Him prune the sin off of us. To become pure as He is pure, we just have to be still and listen to the quiet voice inside that leads us to dropping our sins and getting Holy.

So We’re In The Apocalypse?

There seems to have been a spiritual awakening from the creator these last few years. It’s been intensifying at an exponential rate and appears to be the Apocalypse spoken of in Revelation. Apocalypse means to “uncover” and Revelation means to “reveal.”

Luke 12:1 In the meantime, a crowd of many thousands had gathered, so that they were trampling one another. Jesus began to speak first to His disciples: “Beware of the yeast of the Pharisees, which is hypocrisy. 2 There is nothing concealed that will not be disclosed, or hidden that will not be made known. 3 What you have spoken in the dark will be heard in the daylight, and what you have whispered in the inner rooms will be proclaimed from the housetops.

Though this was likely speaking of the events that happened in Revelation around 70 AD, time is cyclical and there is nothing new under the sun.

More and more falsehoods are being uncovered for the lies that they are, now more than ever before, thanks to the invention of the internet. What would take years of searching through libraries a few decades ago can now be easily found within a few seconds through a Google search. The only reason people know to call news “fake news” is because they can do their own research and investigate the supposed investigative reporters.

Daniel 12:4 But thou, O Daniel, shut up the words, and seal the book, even to the time of the end: many shall run to and fro, and knowledge shall be increased.

Knowledge has certainly been increasing exponentially, but some of that knowledge is useless knowledge, that doesn’t lead to getting healthy. When you find out that you’ve been lied to, you can choose to search after the lies (the slop) or search for the truth that is hidden like the pearl of great price in the midst of the slop. If you go searching for lies, you will find more lies. But if you ask for the truth and are willing to give up any falsehoods to get it, then you will find it. For more on that see the page, “Finding the Truth in a World of Lies.”

There are many lies in this world that have kept us locked up in a mental prison, and as people are waking up to them, they are ready to break from the chains of slavery to sin, escape the mental prison, and change their lives for the better. This site is a place for them to find what they need to hear to grow closer to the creator and creation.

Our quest for freedom hinges on us getting healthy: spiritually, mentally and physically. The “New Age” movement has gotten a bad rap from mainstream Christianity, this site is also dedicated to exploring how the law of attraction, Essene Mirrors, affirmations, meditation and crystals were used by the Holy people in the bible for becoming one with God. If you’re interested in how, check out the New Age Christianity page.